You can see that in the supermarket, at the gas station and on the heating bill (luckily not in the liquor store): The prices are getting higher. Since October last year, consumer goods prices have risen 6.2 percent – the largest year-on-year increase since 1990 – according to a report by the Bureau of Labor Statistics released on Wednesday. Prices are rising in almost all categories including gas, food and housing, mainly due to supply chain disruptions, labor shortages and the ongoing impact of the pandemic.

Despite mixed media coverage, the prevailing message from officials seems to be “don’t panic”. The Federal Reserve predicts that this period of rising prices will be “temporary” and there are signs that price increases are slowing. Meanwhile, however, Americans are worried about inflation and most blame the Biden administration for it, according to recent polls. That’s why Biden switched gears this week, from celebrating the passage of his bipartisan infrastructure bill to addressing inflation concerns.

If you haven’t noticed any price hikes, you are in the minority. 76 percent of US adults said gasoline prices rose “sharply” and 65 percent said food prices rose “sharply,” according to an Economist / YouGov poll conducted Nov. 6-9. One in four Americans said they were spending more on groceries in October than they did in September, according to a Morning Consult survey conducted October 29 through November 3. And a national poll by Scott Rasmussen, conducted October 11-13, found that 77 percent of registered voters had “recently seen a sharp rise in the cost of items they want to buy.”

Americans also expect prices to continue to rise, especially at the beginning of the Christmas season. In another Morning Consult poll conducted October 29 through November 1, a majority of Americans expected consumer tech, groceries, travel, toys, and jewelry prices to be higher this year than in previous years and planned to offset the surge by chasing deals. As the holidays approached, consumers were most concerned about the cost of meat, produce and dairy products, according to the first Morning Consult survey. Forty-eight percent of Americans were “very concerned” about the cost of meat, 37 percent about products, and 33 percent about dairy products. A large number of consumers (46 percent) said they “often” compare prices in order to reduce their food costs.

Americans are feeling the price increases in their wallets. This Economist / YouGov poll found that 56 percent of Americans said it was at least somewhat difficult to afford gasoline, with 55 percent saying the same thing about groceries and 48 percent about housing costs. A Fox News poll conducted October 16-19 showed that inflation concerns were higher than it had been for the past four months. 87 percent of registered voters said they were “very” or “extremely” concerned about inflation and higher prices.

Increased prices can affect voters’ political views on the economy as a whole, as their effects are immediately felt and contribute to Biden’s negative approval rating. “Inflation has a different psychology than anything else, and it tends to influence people’s view of the economy because they experience it every day, whether it be at the grocery store, at the gas pump, or buying housewares,” John Anzalone, a Democratic pollster said the Los Angeles Times.

While the public response has not kept pace with expert predictions, its fears should not be brushed aside. Some economists suggest that if inflation fears, if left unchecked, can worsen the situation by creating a self-fulfilling prophecy in which workers, fearful of rising prices, demand higher wages, the costs of which employers would then cover through price increases, resulting in higher inflation . This happened in the 1970s and resulted in almost double-digit inflation rates. Regardless of how temporary the Fed believes these price hikes will be, Americans are currently concerned. 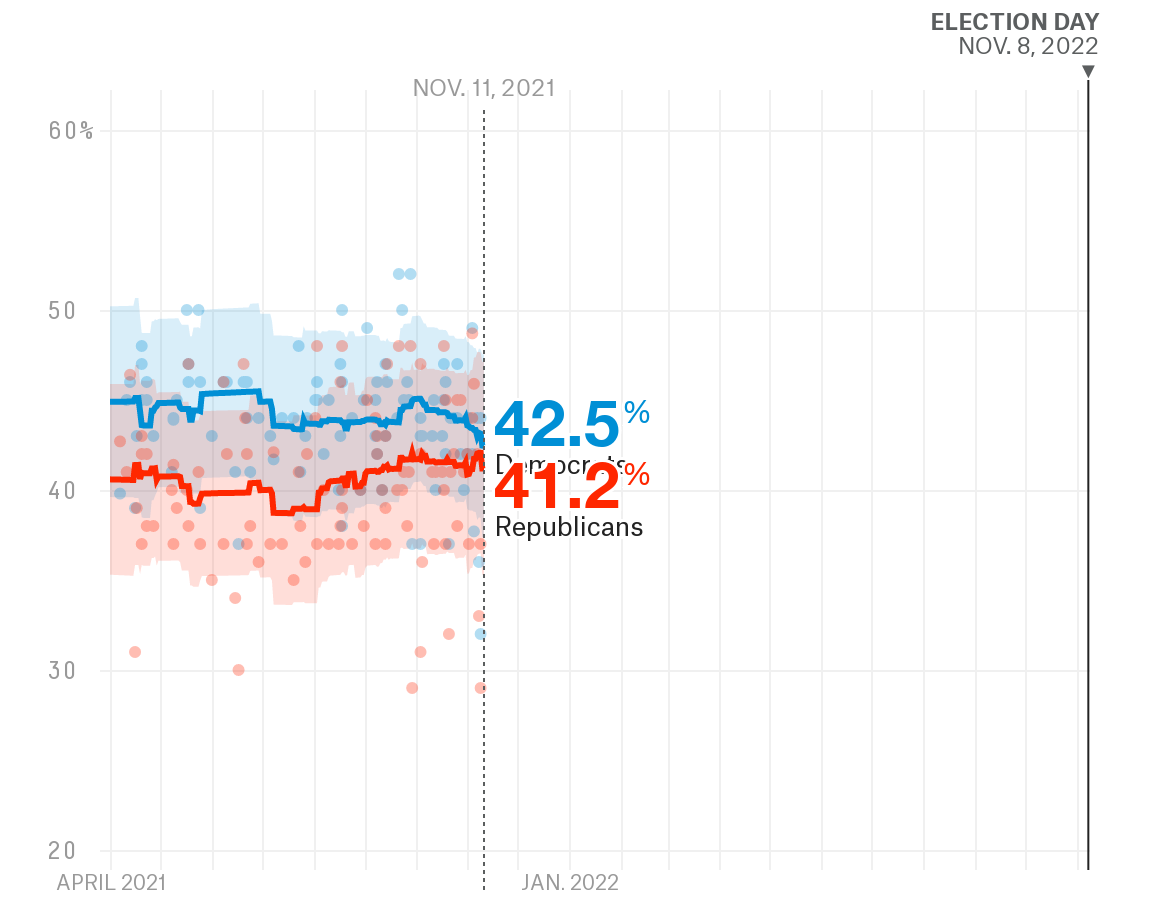 Can you imagine what Americans think of the Democrats’ spending bill?

Why Some Lesbian, Homosexual And Bisexual Individuals Are Loyal To The GOP

Based on the CDC, no instances of Omicron variants have been...

Advanced RNA constructions might have untapped therapeutic potential within the struggle...

Here is easy methods to remedy this pores and skin illness...